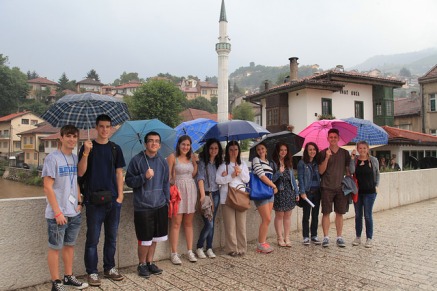 The bridge where WWI started. Sarajevo. 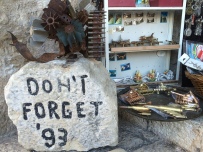 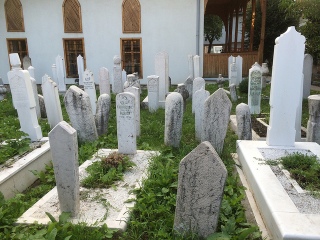 Check out the short films produced by our talented workshop participants, alumni of the Kennedy-Lugar Youth Exchange and Study Program.

Crossing the Bridge: A young woman from Kosovo makes her first Serbian friend.

Family is Family: Nino Lojpur, from Bosnia & Herzegovina, was preparing for his year in the US when he got a call telling him that they had found him a “special placement”.

Heartbeat: Saadet Tas, from Turkey, was born with chronic heart failure, but would it stop her from following her dreams?